What is often referred to as “Heaven on Earth”, Kapalua is nestled in one of Hawaii’s largest nature preserves, the resort features a necklace of stunning white sand beaches, two marine sanctuaries, award-winning accommodations and two legendary world-class golf courses. 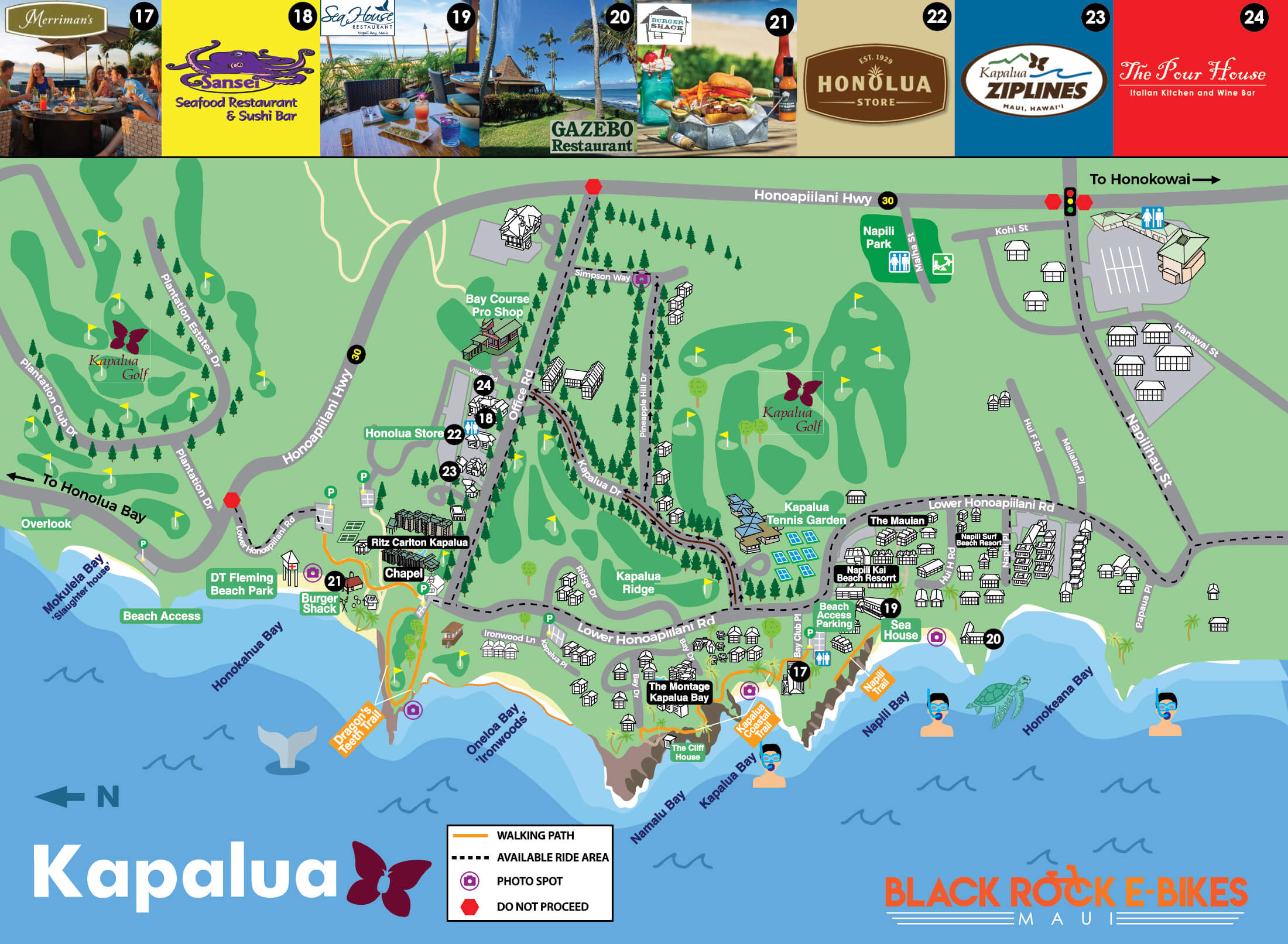 Located on the Lower Honoapiilani Rd between Kaanapali and Napili, the area known as Honokowai is known as a scenic bypass showcasing beautiful beaches, restaurants and accommodations.

Kaanapali Beach is three miles of white sand and crystal clear water and has been named America’s Best Beach several times. This former retreat for the royalty of Maui is now a popular getaway for the world. Kaanapali was Hawaii’s first planned resort complex and has become a model for resorts around the globe. Several hotels and condominium villages face this renowned beach. Also fronting Kaanapali, is the open air mall called Whalers Village. This world-class shopping complex boasts a variety of exceptional shops and restaurants, a renowned whaling museum and free Hawaiian entertainment. Kaanapali also has two championship golf courses, the Royal Kaanapali and the Kaanapali Kai.

One of Kaanapali Beach’s most famous attractions is the daily cliff diving ceremony off the beach’s northernmost cliffs known as Puu Kekaa, or Black Rock. Held every evening at sunset, a cliff diver lights the torches along the cliff, diving off Black Rock in a reenactment of a feat by Maui’s revered King Kahekili. 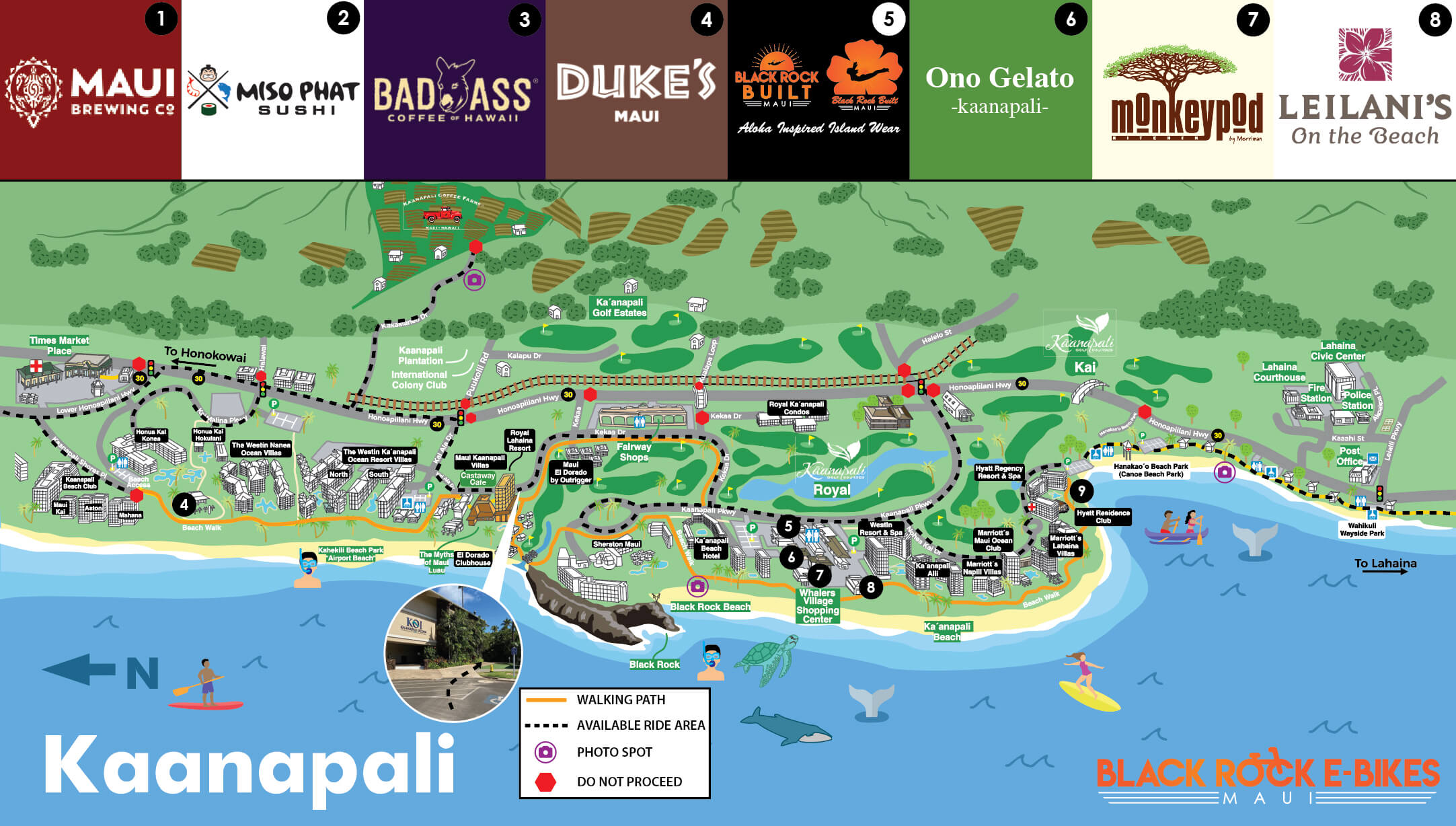 Lahaina has over a thousand years of rich history, and was the capital of the Kingdom of Hawaii from 1820 to 1845. From beaches to restaurants, Lahaina has some of the best attractions Maui has to offer. Lahaina’s Front Street has been ranked one of the “Top Ten Greatest Streets” by the American Planning Association. Enjoy a relaxing stroll, and if rest is needed, take a break under the massive Banyan tree located in the town square. 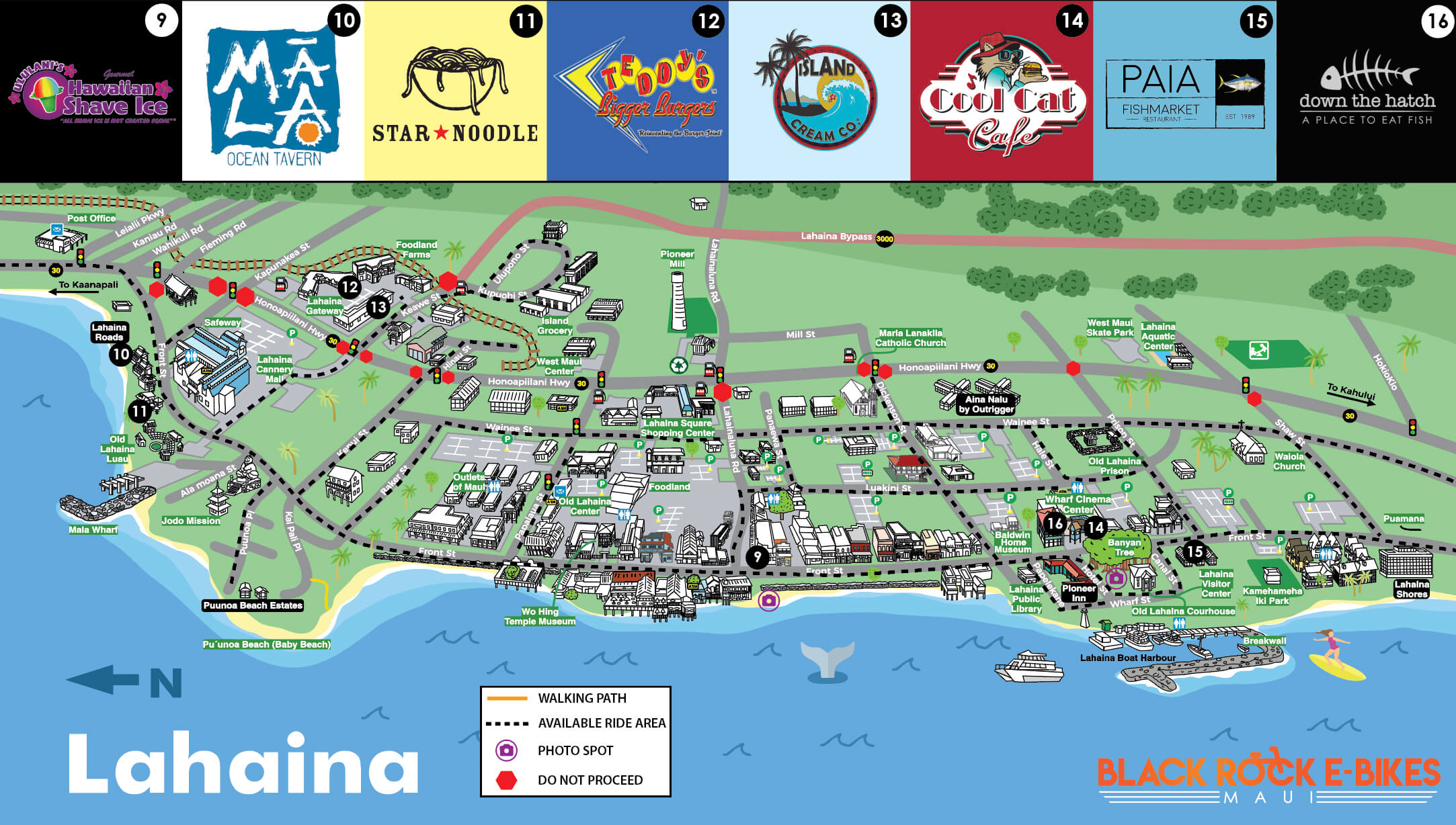 How to Ride Electronic Bikes Safely

Pay Attention to your Surroundings

Work your Way Up

Have the Ride of Your Life!